3 Common Questions You Might Ask At A Chinese Funeral 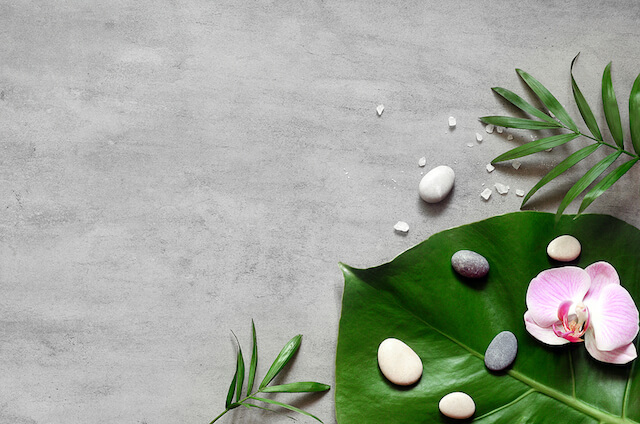 In recent years, Chinese funerals have become much more simple than the rituals that are seen in the past. However, many – especially the younger generation – will find that there are still many Chinese funeral customs that they don’t fully understand. They may know how a funeral usually goes, but they have never grasped why certain steps are being done.

For first-timers at a Chinese funeral, they may wish to ask about such practices, but may never have found the right opportunity to do so. So, we’ve gathered some of these common questions to answer here.

What do Buddhist monks and Taoist priests chant about when performing funeral rites?

In most Chinese funerals in Singapore, especially Buddhist funerals, you will find monks chanting. Yet, no matter how closely you listen, you can never seem to understand what they are saying. Their chants are recitations of Buddhist scriptures, known as sutras, as well as the names of the Buddhas. During the process, both friends and family are allowed to join in and participate in the chant if they are familiar with the sutras. This is viewed as dedicating merits, or ‘good karma’ from the recitation of the sutra to the deceased. By dedicating merits to the deceased, they can help the deceased have a better rebirth.

On the other hand, Taoist priests chant rites to ward off malignant spirits from disturbing the soul of the deceased they cross over from life to the afterlife. The soul will face judgement in hell, in which paper offerings of coins, pearls and money help to bribe the judge that presides the judgement, allowing the deceased to make its way into heaven, leading to a good rebirth.

Why do visitors offer joss sticks when they are paying respects to the deceased?

This is a practice that reflects traditional Chinese ideas and concepts about the veneration of elders in the family and filial piety. It is a Confucian concept, where a deceased ancestor is the family’s spiritual guardian. The living conducts the final rites, allowing the deceased to make its way to heaven before becoming a spiritual guardian.

While carrying joss sticks and paying respects to the deceased are common for many religions in Chinese, there are also other religions, such as Christianity, that may not wish to offer joss sticks. This is common in Singapore, and many families respect their guest’s decision when they decline to pay their respects using joss sticks.

Should you give the family a condolence donation after sending a floral wreath as a sign of sympathy?

In most Chinese funerals in Singapore, condolence donations, or ‘bai jin’, are given by guests to help the grieving family offset the costs of the funeral. While it was much more common for visitors to bring both condolence donations and floral wreaths in the past, in recent years, the sending of floral wreaths are now mainly only given by organisations or companies rather than individuals.

Affluent families who can handle the funeral costs by themselves may decline sympathy donations and inform well-wishers not to send ‘bai jin’ or floral wreaths. Should the family choose to accept these donations, they may wish to direct these funds to a charitable cause in honour of the deceased.

There are many other questions you might ask about Chinese funeral customs, but the above are the most commonly asked.

If you wish to know more about funeral traditions, arrangements and processes, then you should speak to a trusted funeral company. Here at 1Stop Buddhist Funeral Services, we aim to provide grieving families with a smooth funeral service so that they do not have to worry during this difficult time.