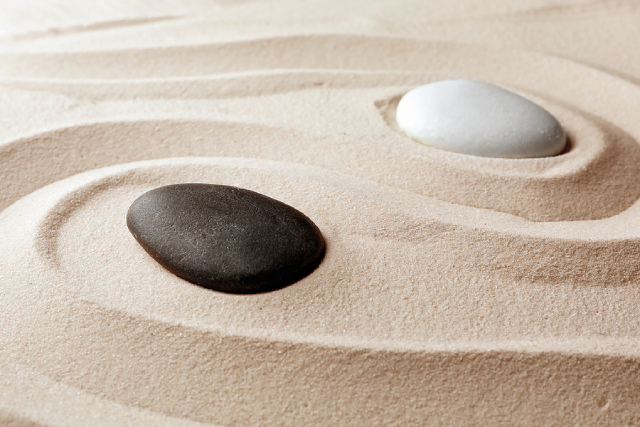 Death is a significant concept in many Asian cultures. This is backed by the fact that both Taoism and Buddhism, which are prevalent religions in the Asian region, place a great emphasis on their funeral customs and rites.

It is often seen as a disrespect to the deceased and their grieving family if you do not follow the proper funeral etiquettes and rites. Therefore, if you have been invited to a Taoist funeral by a close friend or family member, it is paramount that you familiarise yourself with the religion’s funeral rites beforehand.

Let us share a few interesting facts about the religion’s funeral rites so you can have a better understanding of what to expect when attending a Taoist funeral.

Mourning is an essential part of any funeral, with it being a more sombre and subdued affair for most religions. However, in a Taoist funeral, loudly expressing your grief is not only accepted but encouraged, as practitioners believe the wailing of the mourners is a display of love and affection to the departed.

Like other cultures, specific actions and gestures are considered taboo in Taoism and must never be performed during or after the funeral ceremony for fear of the possible negative consequences. One such taboo is the outfitting of red clothing on the departed, as the Taoists believe it may result in the deceased returning as a ghost.

Furthermore, mirrors are not allowed to be placed within the area where the coffin is stored since the Taoists believe if one gets a glimpse of the casket through the mirror’s reflection, death may occur in their family.

Lastly, mourners believe that during the 49 days mourning period, the descendants of the departed should not be allowed to cut their hair. However, this practice is no longer as prevalent and is mainly observed amongst the older generations.

After the funeral ceremony is completed and the body is ready to be transported for the burial or cremation, the cortege, otherwise known as a funeral procession, will form behind the hearse as it makes its way towards the destination.

In this procession, the mourners are expected to line up based on their social status. However, the eldest son and the departed’s family members will be located just behind the hearse. As per tradition, they must touch their heads on the vehicle during the procession. If the deceased has a large family, a piece of white cloth is typically used to link every family member and the hearse.

Once the funeral service is over, the attendees are required to take off their funeral clothing and burn them immediately to ward off any bad luck. More often than not, the family will also arrange a feast to express their gratitude towards their guests, who have joined them in bidding goodbye to their loved one. A seat will be kept empty during the banquet as an invitation to the departed’s soul to join them.

At 1Stop Buddhist Funeral Services, we are a funeral company committed to ensuring the deceased’s wishes are followed to the letter. So if you are unsure of the appropriate rituals to follow when arranging a funeral, do not hesitate to consult our experts, who can guide you on the proper processes to adhere to.