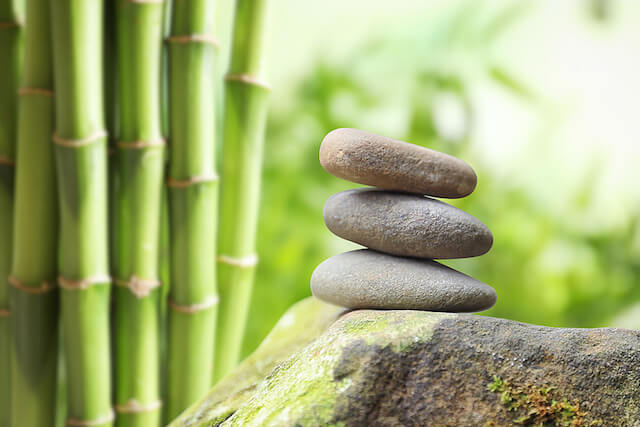 Religion and beliefs are easily misunderstood, especially for a major one like Buddhism. While you may have heard of the main tenets of Buddhism, like the 4 noble truths, other aspects of Buddhism will probably not be familiar to those outside the faith.

Even if you are not highly religious, it is still a good idea to be informed about the Buddhist belief, as there are many people who subscribe to its ideologies and practices. Clearing up some common misconceptions will help you be a better communicator, friend or relative. Here are some common notions about Buddhism as we know it in Singapore – and how true the statements really are:

1. Buddhist is a Chinese religion

In Singapore, it seems that Buddhism is most commonly associated with people of Chinese ethnicity. However, Buddhism is actually a highly popular religion worldwide – in fact, it is the 4th most popular religion globally. By sheer numbers, China has the largest Buddhist population in the world, but that makes up only 18% of its population. Instead, countries that are predominantly Buddhist are Cambodia, Thailand, Myanmar, and Bhutan.

While Buddhism is practiced very widely today, its roots actually come from India, where Buddha (Siddhartha Gautama) himself resided. Following the death of Buddha, the religion spread across the region, becoming highly influential in Asia. Many Buddhist schools and movements sprouted, giving birth to various traditions like Theravada, Mahayana and Vajrayana.

Due to these numerous schools of thought, there are many differences in Buddhists from different countries and traditions.

2. All Buddhists are vegetarians

There is an expectation that Buddhists – or the more devout ones – are vegetarians. In Singapore, some might be familiar with going vegetarian on certain significant occasions, like the 1st and 15th day of each lunar month, and other holy days. However, vegetarianism is not something that all Buddhists subscribe to – and not just because they are not ‘religious’ enough.

Some devout Buddhists simply don’t believe in the need for vegetarianism. There are differing interpretations of what Buddha and other religious texts say about this. Some interpret the first precept of Buddhism, ‘do not kill’, as encompassing restrictions to kill animals for food. Others believe that the teaching for compassion means extending loving-kindness to animals, so they should not be slaughtered.

Yet, others take a looser interpretation of this. In fact, some schools of Buddhist monks live off donated food by laypeople, and rejecting to eat meat would be seen as a rejection of their kindness.

3. The dead should be cremated

Buddhists are well known for the practice of cremation. However, there is actually nothing stopping you from choosing a burial, if you so wish. Cremation is not a teaching in Buddhism, but rather, a preference to follow the way Buddha himself was treated after death.

There are also multiple other reasons why cremation is preferred, such as cost, convenience, and its impact on the earth. Following Buddhist teachings of kindness and compassion, these considerations frequently add up and make cremation the ideal choice.

Buddhism is such a huge religion, but there are also many variations within this group of believers. When it comes to religious rites and customs, it is important to know the differences and respect the individual’s wishes. The same goes for funerals and death arrangements.

For this reason, organising a Buddhist funeral is not such a straightforward matter. That’s why 1Stop Buddhist Funeral Services is here to help. We are experienced in conducting Buddhist funeral services in Singapore, so we are familiar with the most common practices and preferences of Buddhists in Singapore. Speak to us to find out how we can guide you along in planning for a funeral.