Cause & Effect In Buddhism: What Is Karma & Reincarnation? 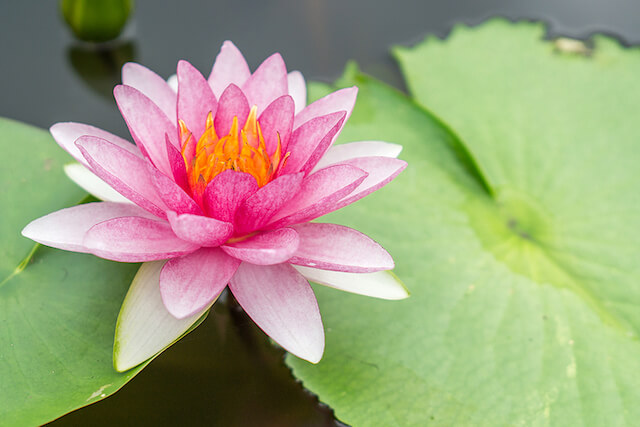 Like with most big religions in the world, there are many variations of Buddhism and Buddhists. However, one of the key doctrines that most Buddhists agree on is the principle of cause and effect – otherwise known as ‘karma’. Karma governs the view of believers towards the world and its happenings, including events that occur personally.

These days, karma is a concept that even non-Buddhists are familiar with. Let’s take a closer look at this principle and how it features even in how Buddhists treat life and death.

The conventional Buddhism view of causality

The Buddhists believe that every positive and negative thing they see or experience in their lives results from the negative and positive things they have done in their past lives. As a result, the prerequisite for reaching enlightenment – which is the goal for those practicing Buddhism – is making painstaking efforts in your subsequent lifetimes to replace the negative things and evil deeds with positive things and good deeds. This is done while doing your best to avoid racking up negative karma.

How does karma ‘work’?

According to the teachings of Nichiren Buddhism, the law of cause and effect is thought to act simultaneously. The belief is that the effect is made at the same time you make an action. However, some schools of thought may dispute this, because the effects of an action are usually only seen some time after the initial action is made.

One way to think of it is using a plant as an example. If you plant an apple seed, you may not get the result of apples immediately. However, the very act of planting an apple seed already decided that the fruit will be apples.

Accordingly, karma is something that cannot be changed mid-course. Something that is already done will have its effects. However, there are also disputes on how much of karma is due to a predetermined will.

Karma has significant implications beyond this life for the Buddhists. The Buddhists believe that karma determines where you will be reborn and the status you will achieve in the next life. This view in Buddhism is one where the cause and effect do not occur simultaneously and that the effect is delayed till the next life. One who has accumulated a lot of good karma in their lifetime will have a higher likelihood of being reborn in one of the higher realms of existence. In contrast, those who spend their lives doing evil will likely be reborn in one of the lower realms.

And this is also the reason why families find it important to hold rituals and prayers for a loved one who is at the end of their current life. It is believed that these prayers can mediate the individual’s reincarnation into a better life, facilitating their smooth transition to their next life.

The principles of Karma are so fundamental to Buddhism, it can also help families who are dealing with the loss of a loved one. It can be a source of peace and hope, knowing that a loved one is likely to move onto a better life.

Here at 1Stop Buddhist Funeral Services, we hope to tide families through their grief with respectful end-of-life arrangements. Enquire with us so we can plan a dignified Buddhist funeral for your loved one.