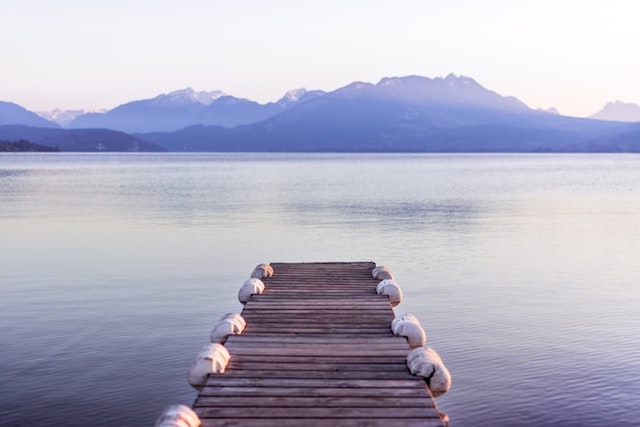 Funeral traditions vary from country to country, and in Singapore, it is not uncommon to see an intertwining of Buddhism, Taoism and Confucianism funeral rites being carried out together. Among the Chinese population in the country, Taoist funeral services and ceremonies may be conducted accordingly to each dialect group, namely Hokkien, Teochew, Cantonese, Hakka and Hainanese. Depending on the family’s wishes and preferences, the funeral can go on for 3 to 5 days or up to 7 days.

We take a closer look at the rituals and traditions for the families of the deceased in a Chinese funeral.

When a Chinese person is near death, family members are summoned and they gather around the bedside as they await his/her death. It is considered to be an unfilial act if one did not make the trip home and is not present at the deathbed of their elders. However, with the ever-growing trend of globalisation, many people may be working or studying overseas, and as much as they wish to fly back immediately, they may not be able to make it back in time to be present by the deathbed of their loved one. In this case, we can use modern technology to fulfil traditional values, such as using Whatsapp video call or Zoom to see the person for the last time.

Friends and relatives are notified of the death by word of mouth. Families can also place an obituary notice in the newspapers to inform others about the death. In most cases, the family will perform funeral rituals together as a group which helps to strengthen their bond.

According to traditions, mourning garments come in different colours of black, white, green and blue to represent the mourner’s relationship to the deceased. However, the differentiation of mourning clothes is less emphasised in Singapore today. Thus, it is more common to use black or white as a symbol of mourning.

On the first day of the funeral, mourning patches are worn and pinned on the shirt sleeves. This will correspond to the gender of the deceased, left side on the mourner’s sleeve for a male deceased, and right side on the mourner’s sleeve for a female deceased. Nowadays, it is worn for the duration of the funeral and will be removed once the cremation or burial is over.

At the funeral wake

Wakes can be held at a Buddhist or Taoist funeral parlour, or the void deck of HDB blocks. For the latter, a Buddhist or Taoist funeral can be recognised by yellow or white tentage. Relatives and friends visit to pay their last respects to the deceased. They also convey their condolences by sending wreaths and giving cash contributions, called “pek kim” (hokkien) or “baijin” (mandarin 白金), to assist the bereaved family through this period. The general etiquette of the attire for visitors is to dress in sombre colours, but avoiding any red, yellow or brown hues. The visitor may wish to pray with a joss stick to pay their respect. If not, visitors can simply bow as a sign of their last respect to the deceased. Some families may give visitors a red thread to ward off any inauspicious luck, and visitors should take note to remove and dispose of this thread once they leave the funeral wake and before returning home.

Early in the morning of the funeral, the family prepares to move the deceased to the cemetery or crematorium. As a final gesture of farewell, they participate in the procession for a short distance by walking behind the hearse, before boarding the bus to the crematorium or cemetery.

After the cremation, some funeral companies also help the family to prepare “cleansing water” or “flower water” for visitors to cleanse their hands to symbolise the removal of any inauspicious luck before leaving the crematorium.

Completing the funeral rituals marks the transformation of the deceased who now belongs as an ancestor of the family. They will have a place on the ancestral altar at home or in a temple, and regular rituals will be performed by family members to show filial piety and fond remembrance of the dead.