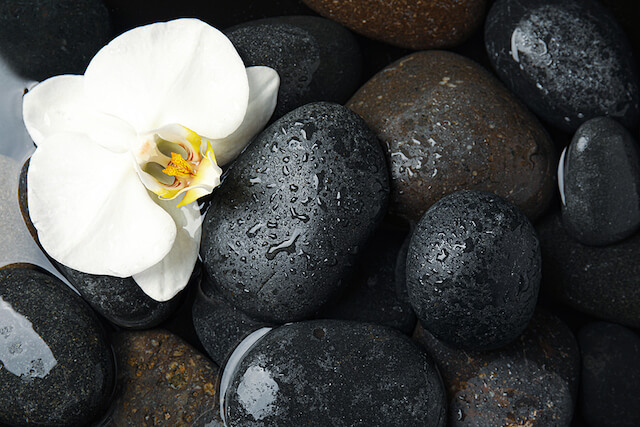 Grief is a natural response to loss. While many may think of grief as a ‘negative’ emotion, it has its place in helping people come to terms with the loss, and is quite a necessary component on the journey to receiving healing.

Chinese philosophers, as well, had their own takes on how to deal with grief. When you realise that even great thinkers and scholars experienced grief, the universality of this experience will strike you. Indeed, grief is something everyone goes through at some point in their life. Learning about how others make sense of grief can be helpful in your own grief journey.

Here’s what two ancient Chinese philosophers had to say about grief:

Confucius: Grief is a reflection of the heart

Confucius’s teachings found in the text of the ‘Analects of Confucius’ revealed what he thought about grief. He viewed grief as a natural and necessary part of life, and how one grieves also reflects their heart.

For example, he suggested that mourning for the death of one’s parent should take up a 3-year period, as it demonstrates the child’s commitment, care, and respect to the deceased parent. He believed that if a person is truly in grief, the joys of the world would seem bleak to them during this period of 3 years. Rather than wanting to get over grief quickly, Confucius believed in letting grief run its whole course.

Thus, early followers of Confucian teachings held fast to this ‘rule’ and mourned the death of their loved ones for 3 years.

Zhuang Zhou: Grief can be overcome by a change in perspective

Even in those days, some people thought that a 3-year mourning period was excessively long. Zhuang Zhou, a Taoist philosopher who lived about a century after Confucius, had another take on this. Zhuang Zhou believed that grief need not be prolonged.

The story goes that Zhuang Zhou was found singing and beating on a drum joyously, shortly after the death of his wife. His friend, Hui Shi, was bewildered, and even rebuked Zhuang Zhou for the inappropriate behaviour. To that, Zhuang Zhou explained his perspective.

Initially, he grieved more than anyone did. However, he then began to reflect upon the vastness of the cosmos, the ever-changing nature of the universe, and how minuscule one’s life and death is in the grand scheme of things. With that, he was able to re-align his view of death, and move on from his grief.

While we see varying views of grief amongst ancient Chinese philosophers, there is still much we can learn from them. One of which would be that grief has an end-point – whether it is 3 years or a few days. It is natural and healthy to grief, and every person has their own timeline to grief.

It is important to make sense of grief for yourself, as it can mean vastly different things to different people. In the Buddhist religion, grief is considered natural, but it is approached with a calm, peaceful acceptable because there is hope of a subsequent life.

Buddhist funerals reflect these values of hope for a smooth journey into the afterlife, and commemoration of a life well-lived. For Buddhist casket arrangements in Singapore that are true to the Buddhist experience, you can enquire with us at 1Stop Buddhist Funeral Services.