Deciphering The Concept Of Reincarnation In Buddhist Belief 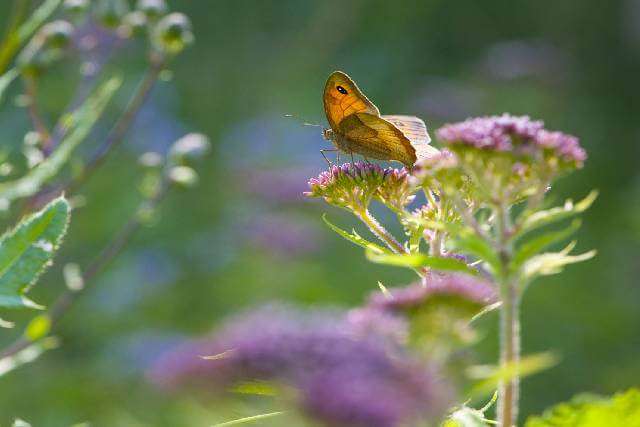 Reincarnation is a popular doctrine in Buddhism, and many practices during Buddhist funeral services hinge on the hopes of aiding the departed person to transition well into their next life. However, it may be strange to also note that not all Buddhists believe in this. In fact, some believe that Buddha himself did not advocate a concept of a soul that migrates from one life to the next.

The beliefs surrounding reincarnation is as diverse as the religion itself, and it is a tricky one even for scholars to explain. Here are some schools of thought about reincarnation that some Buddhists may subscribe to.

Transferring into a new life

One question that a teaching about reincarnation must deal with is: What is carried over to the next life? Most people will say it’s the soul or spirit of the body. However, Buddha himself did not use these words of ‘soul’ or ‘spirit’. His concept of the ‘self’ is not an unchanging, permanent self, but rather, one that is constantly being renewed and in flux. Thus, it is not exactly the same soul that is transferred from one body to the next, but rather, a shifting of energies that take another form after death. That is why some say that Buddhists don’t believe in reincarnation. Instead, they prefer the term ‘rebirth’.

Memories of a past life

Some people report strange memories of events that haven’t happened in their life. For example, there were young people who seemed to recall happenings that occurred from a time even before they were born. In the belief of reincarnation, these are taken as memories from a previous life. In other cases, individuals may suffer from trauma of events that never occurred to them – believed to be from one of their past lives.

To the uninitiated, karma and reincarnation might not seem directly related. But for Buddhists who believe in this, the two concepts are closely intertwined. Karma is a concept of action and consequence, and it is what determines the type of life one reborns into next. For example, someone who does a lot of good deeds may be reborn back into one of the ‘higher’ realms. However, it should be noted that karma is not just for reincarnation. It is a natural order of things that affects one’s current life as well.

Many Buddhists may not even be clear about the concept of reincarnation that they believe in. But it can become important when you need to plan for important ceremonies like a funeral. What do you know about your family member’s belief on reincarnation? Do they hope that their funeral will help them enter into a better afterlife?

At 1Stop Buddhist Funeral Services, we are here to advice you and carry out funeral arrangements that are respectful and seamless. After all, everyone wants the best funeral service they can arrange for their loved ones.