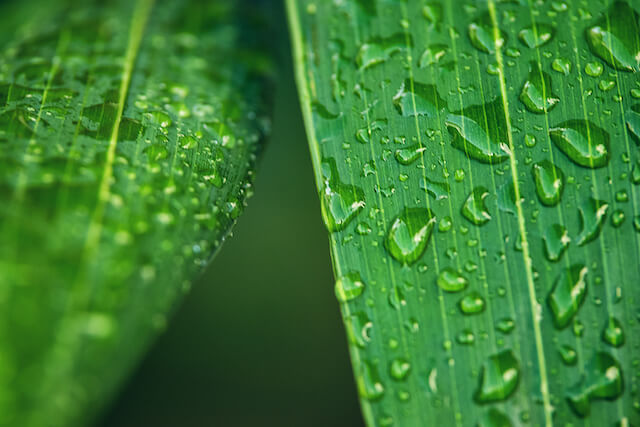 When attending funerals, there is a set of etiquettes that we should follow to show our respect to the deceased and also to the grieving family. Whether you believe in these superstitions, the fact remains that these are long-held customs that are very much part of the Chinese culture. As a sign of respect to the elders and the dead, it is always safer to err on the side of caution and observe these practices wherever possible.

As a quick guide, here are some things you should and shouldn’t do when attending a Chinese funeral.

This rule is simple enough. Red, in the Chinese culture, is generally reserved for joyous occasions like weddings and the New Year. Thus, wearing such a celebratory colour for a funeral is considered highly out of place.

Instead, guests are usually expected to dress in white, black, or other muted colours. The only exception allowed is if the deceased was 80 years of age or older – in these cases, the family may welcome splashes of pink attire as a sign of celebration for the deceased’s long, fulfilling life.

Don’t be too loud

Wakes and funerals are generally sombre affairs. While chatting with the bereaved family or other attendees is acceptable, there shouldn’t be loud laughter or chatter, as this could be seen as disrespectful to the family. In Buddhist belief, death is taken with a calm acceptance rather than loud or devastated mourning.

Do pay your respects

In Chinese funerals in Singapore, families and visitors typically pay respects to the deceased by offering joss sticks and burning paper offerings. However, if you do not wish to participate in these rituals due to a difference in religion, it is also acceptable to politely decline the activities. Instead, you can simply pay your respects by standing in front of the casket with your head bowed for a few moments in silence.

Do prepare a cash gift

It is customary to gift the bereaved family with a cash donation when attending the wake or funeral. This is meant to cover the costs of the funeral proceedings. The amount you give will depend on your financial ability and closeness to the deceased or family.

The Chinese term for this cash gift is called bai jin, or ‘white gold’, as it is typically presented in a white envelope.

Funerals are a time to pay respects to the departed, and as an attendee, following basic etiquette is the first step in doing so. If you are ever unsure about what you should and shouldn’t do as a guest at a Chinese funeral, it will be good to read up before you go.

Here at 1Stop Buddhist Funeral Services, we are a funeral company that is committed to planning funerals that abide by each family’s wishes, according to their religious and personal beliefs. We welcome you to enquire with us for any Buddhist or Taoist funeral needs.