Food And Its Significance In The Buddhist Funeral Setting 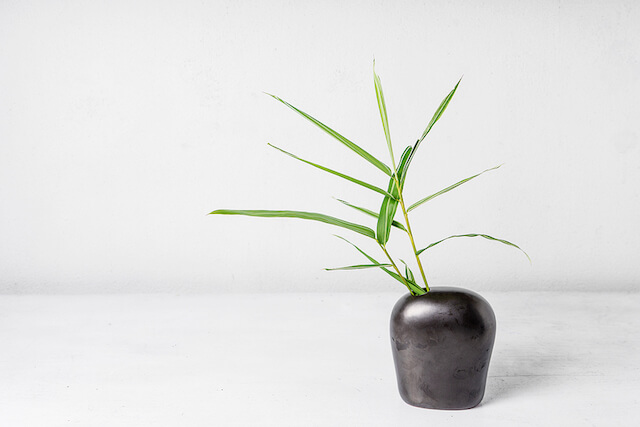 Food is something that’s close to the heart of many Singaporeans. When it comes to Buddhist funerals, however, it seems to be something that is less discussed. Yet, food plays a role in the funeral arrangements and proceedings. After all, the hosts and guests also need to be nourished throughout the day.

Apart from food for human consumption, food also features widely in offerings during religious chants. Whether you’re planning a funeral or attending one, it’s always good to know more about how food is used in a Chinese or Buddhist funeral.

The culture of offering food is deeply entrenched in Chinese culture. Dating back to earlier than 2,000 B.C., the idea was already present that food is not just mere nourishment. It is thought that food contains yin, yang and qi qualities, and needs to be consumed in balance to ensure a well-regulated body. In the same way, ceremonial food was chosen meticulously to convey the right balance between these qualities.

On special occasions, however, Buddhists can be seen offering more fancy foods like roast pig. The roast pig bears an association with the home, and the yellowish-gold, red colour of its roasted skin is considered highly auspicious.

Vegetarianism features heavily in Buddhist culture, although not all Buddhists subscribe to such a diet. Most Buddhist vegetarians adopt the diet as they believe it aligns with the teaching of ‘do not kill’. Yet others believe that it is okay to eat meat, as long as it was not killed specifically for their consumption. Whether one chooses to be vegetarian largely depends on the school of Buddhism they subscribe to. Accordingly, food offerings may also be vegetarian.

Some Buddhists believe in having a vegetarian diet when mourning the death of a family member. The idea is that vegetarianism purifies the body. Subsequently, it also signifies a purification for the deceased and signals to the spirits that this individual’s spirit belongs to their family.

Religious reasons aside, food also plays a practical function at funerals. Those who have been to a Chinese funeral in Singapore would be familiar with the random snacks they find on each table. Sunflower seeds are a common sight, as well as packet drinks.

However, these are not provided to fill anyone’s tummy. Rather, they are there to keep guests occupied, especially those who intend to stay through the night with the family to keep vigil. Thus, having these table snacks and beverages are considered a norm and common courtesy to your guests if you are hosting a funeral.

While planning a funeral, it is easy to get lost in the sea of details that needs to be taken care of. However, food is also a significant part of the picture that cannot be ignored. When you engage a funeral company, they can help you streamline the choices and let you choose what is most meaningful to your family.

If you are looking for a funeral company that specialises in Chinese, Buddhist, or Taoist funerals, don’t hesitate to contact us at 1Stop Buddhist Funeral Services. We’re here to listen and offer you guidance on all your planning needs for Buddhist funeral services and more.