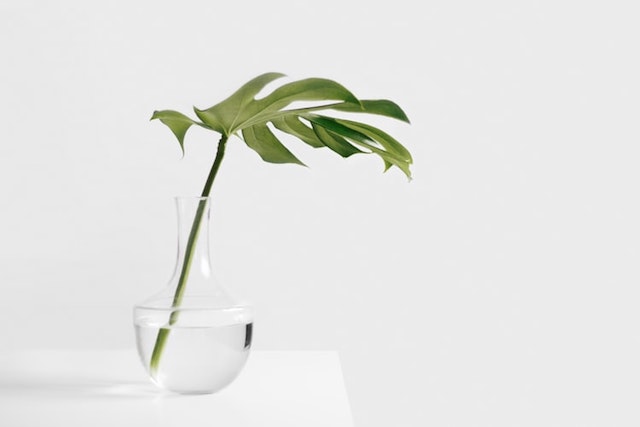 Buddhists believe that death marks the beginning of a new round of rebirth. As an individual departs from this earth, their soul goes through the cycle of reincarnation. Reincarnation is directly linked to their karma (the sum of all their deeds, words and actions during a lifetime).

According to the general belief, accumulated good deeds from a lifetime leads to enlightenment for future rebirth while doing bad deeds, contrastingly, results in negative effects. In other words, the quantity and quality of an individual’s karma are key factors determining how they will reincarnate in their subsequent lives.

Ensure a peaceful departure into the afterlife

As such, the purpose of carrying out a Buddhist funeral service is to create positive karma for the deceased. When held in accordance with traditional Buddhist rites and rituals, this enables a departed loved one to transition smoothly into their next life.

Buddhist funeral customs for guests to abide by

Buddhist mourners such as their family members will usually don white, plain clothes during the funeral. The colour white signifies respect and purity to the deceased, while also symbolising mourning and bereavement. Friends of the departed, on the other hand, can dress in black.

Once guests arrive at the funeral wake, the first step for them is usually to head to the altar. They can clasp their hands together and either bow or observe a moment of silence. They may also choose to offer a joss stick to the altar. The casket is customarily kept open, with a picture of the departed individual often placed near it.

Guests can then proceed to find a seat and wait for the funeral ritual to start after they have finished paying their respects. When the chanting session commences, guests may join the mourners in chanting. If they are unable to participate for specific reasons, they may observe the session in silence.

With the exception of those who are sick or in old age, it is likewise deemed as disrespectful to take a seat higher than the monks or to remain seated even after the monks have stood up. In addition, guests should remove their head coverings (such as caps and hats) when a sermon is delivered or the sutra is being recited.

The location and length of a Buddhist funeral service

In Singapore, a Buddhist funeral ceremony is held at funeral parlours and at HDB void decks. Although an auspicious date is mostly preferred, Buddhists will usually opt for 3-7 days of funeral services regardless of the stated auspicious date. Thereafter, a funeral procession will be held on the road for a short distance before the final cremation or burial of the deceased.

A Buddhist funeral ceremony acts as a proper send-off for the deceased to provide them with not only a peaceful closure, but to assist them in transcending well into their next life. Most bereaved families work with a funeral company to ensure they can arrange for a dignified and meaningful wake. On top of these, the funeral ceremony also acts as a good reminder to all present, of life’s transient nature.