How Filial Piety Contributes To Ancestor Worship In Buddhism 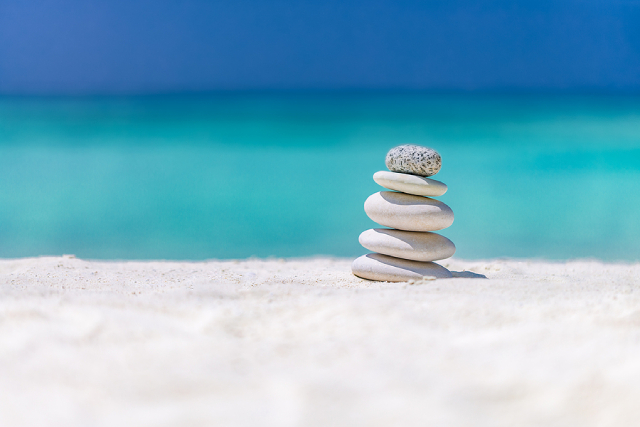 The veneration of one’s ancestors is a traditional practice in Chinese culture. Due to Confucius’s teachings and the proliferation of Buddhism in Singapore, one is taught to be respectful to their parents, elders and ancestors.

This concept of filial piety is ingrained in many Singaporeans at a young age and has influenced the way many pay their respects to their ancestors. Buddhism may not directly impact how the Chinese worship their ancestors, but the Confucian notion of filial piety does intersect with specific teachings found in this religion.

Buddhism is one of the most popular religions in Singapore. Its teachings and practices have been passed down from one generation to the next. One of the most important festivals in the Buddhist calendar is the Hungry Ghost Festival which is an occasion held in honour of the departed. Many Chinese in Singapore still commemorate the festival to this day by paying respects to their ancestors. Let us explore how the concept of filial piety plays an essential role in many Buddhists’ worship of their ancestors.

Why ancestor worship is important to Buddhists

While filial piety may not have been rooted in Buddhism, this concept still plays an essential aspect in its ethics. The ancient Buddhist texts emphasise the need for the children to repay their gratitude to their parents. There are also various scriptures that document Buddha and his disciples practising filial piety towards their parents.

Ancestral veneration is crucial to many Buddhists in Singapore. It demonstrates their gratitude for everything their forebearers have provided in the past. Many also believe it is now their rightful duty to bestow upon their ancestors what they require in the afterlife.

These acts are often seen as merit, and many believe they are amassing good karma via their actions. Karma is one of the fundamental principles of Buddhism. It teaches that every action, good or bad, is borne by the individual that commits them. To a Buddhist, karma also plays a vital role in the concept of reincarnation. A life spent performing good deeds will be rewarded in the next life, whereas a wicked person will be punished for the evil acts they have committed.

The procedures and services performed during a Buddhist funeral service are also rooted in this concept of filial piety. These acts are also performed on occasions such as the Hungry Ghost Festival. They include the burning of joss sticks and the offering of paper money, fruits and vegetables.

These practices are substantiated by the belief that death is not the end of life but just a stepping stone to another realm where life continues until reincarnation happens. Until then, many Buddhists believe these ritualistic offerings are what their ancestors require in the afterlife.

The burning of joss sticks, referred to as Jingxiang, is a familiar ritual in various traditional religions, including Buddhism. This ritual conveys the reverence and devotion of the devotee, and it is seen as a sign of respect to their ancestors.

To this day, filial piety is still considered a key virtue to many Buddhists in Singapore. It greatly influences their morality and practices, including how they honour the departed. These displays of filial piety are seen during a traditional Buddhist funeral or the Hungry Ghost Festival.

At 1Stop Buddhist Funeral Service, we are mindful of the customs and teachings that come with Buddhism. We understand the importance of filial piety and the descendants’ desire to arrange a proper funeral to pay their respect to their loved one. Should you require our services, do not hesitate to seek us out.