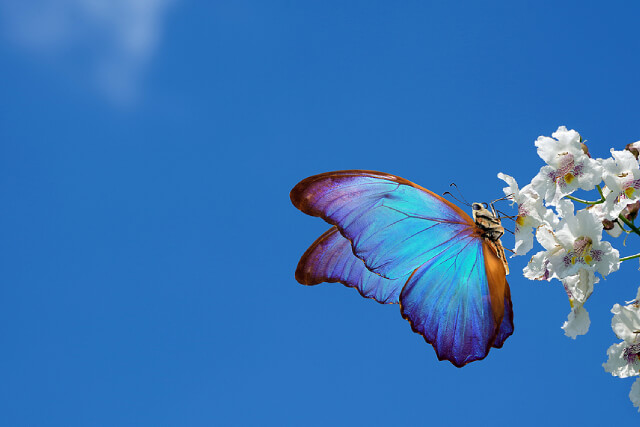 Taboos and superstitions are found in almost every culture – and in the Chinese culture, taboos relating to death abound. While times have changed and many people might not subscribe to these superstitions any longer, exploring some of these taboos can give us a glimpse into how the culture views certain concepts about life and death. By any chance you have to interact with very traditional or superstitious communities, you can also be better aware of what not to do or say, for fear of offending anyone.

So, here is a quick dive into some superstitions and taboos relating to death in the Chinese culture.

There are a lot of traditions surrounding numbers in the Chinese tradition. It is believed that good things, or things in general, often come in pairs. Therefore, even numbers are always preferred in happy celebrations such as birthdays and weddings. One exception is the number 4, which sounds similar to the word for ‘die’ in Chinese. Thus, you should avoid giving items in quantities of 4.

The use of even numbers is mostly avoided in sad moments such as funerals due to the fear that bad things may occur in pairs. That is why funerals usually last for durations of odd-numbered days. The monetary condolence gifts usually contributed to funerals are often made such that the initial number is an odd number.

There may be instances in your life where you want to give a Chinese person a gift. One thing you should avoid giving is a clock, as the word for the act of giving a clock ‘song zhong’ is a homonym of the act of sending the dead off. In the same vein, presenting a Chinese person with yellow or white chrysanthemum flowers can also be offending, as these are flowers commonly associated and given at Chinese and Buddhist funerals.

In the Chinese culture as well as many other Asian societies, writing a person’s name in red could also be seen as a curse, as red ink was used in the past to note down the names of people put to death. So, although red is generally a colour of celebration, you should avoid writing names in red.

The Chinese usually burn incense sticks as a way to honour the dead. It is an activity embedded deep in culture and is practised not just during funerals, but also during occasions around the year.

One action that can bear remarkable resemblance is when one sticks their chopsticks upright in their rice bowl, either by kids or adults who are unfamiliar with the culture. This could be interpreted as insensitive and rude, and received as a curse or mockery.

These taboos show a trend of a fear of death, and death as an inauspicious event that should not be talked about in the Chinese culture. While that may be changing slowly in younger generations who are more open about talking about death, it still pays to be sensitive and respectful to the superstitions of others.

For the funeral of a loved one, 1Stop Buddhist Funeral Services is here to help you make arrangements that are respectful and dignified. We are very familiar with Chinese and Buddhist funerals, so you can rest assured we have the right understanding of how to conduct them smoothly.