Lessons To Learn From Buddhist Funerals Around The World 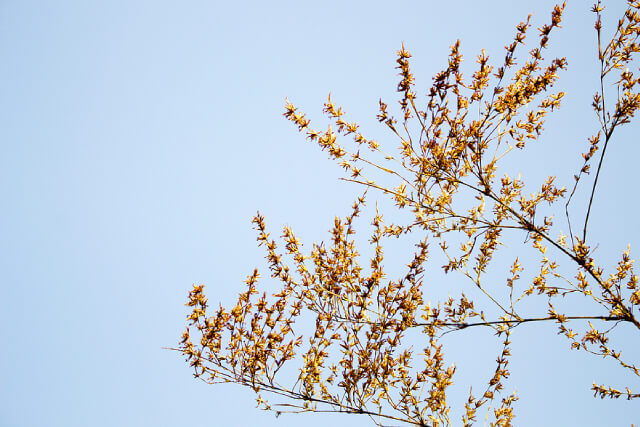 Death is a fundamental commonality across all cultures worldwide. But it is how these cultures deal with death that is different. The world is transforming at an alarming rate, and people worldwide are adapting to the needs surrounding death and funerals. While many funeral rituals are still rooted in tradition, some are also evolving quickly.

Taking a look at some Buddhist funeral traditions around the world can illuminate some of these issues the world is facing. Perhaps, you’ll also glean something different in your outlook on death. Here are some of the funeral trends worldwide and lessons to derive from them.

The master craftsmen of Ghana have taken their expertise to the next level and are making what can only be called “fantasy coffins.” The coffins are unique because they are designed to take quite unusual shapes, such as anything from animals to cars. This is done to foster good relationships between the living and the departed. In that culture, it is believed that there is life after death and that the departed are more powerful than the living. Therefore, they do their best to gain favor with the ancestors who bestow gifts to the most deserving people alive.

The lesson here is that caskets and coffins are still a beautiful way to celebrate a deceased loved one’s life.

Although sky burials were ancient practice, they are still a trend in Tibet. The sky burial practice there is viewed as one born from necessity. The Tibetans got creative with this idea when the ground was increasingly becoming too rocky for burials and the wood too sparse for cremation. What they could do in sky burials is lay out the body of their loved one towards the sky and offer it to giant vultures who would then devour the body. This may sound gruesome, but the Tibetan Buddhists believe that life is impermanent and that the deceased can migrate from their body, upon death, to another life form; hence, the utility of such Buddhist funeral practices.

The lesson here is that there is no specific way to be compassionate for the dead. The motive matters more than the deed.

The extreme urbanisation of Japan has significantly affected the funeral culture. As a result, there is limited space for burials, and the birthrate is so low that there are barely any young people to tend the graves. In the Ruriden Columbarium, each departed person is represented by a crystal Buddha statue. After 33 years, the ashes will be buried in a shared site underneath the temple. This is a preferable strategy for single people or those who don’t have children because they are comforted that they will be surrounded by people just like them once they die.

The lesson here is that embracing change also has its significance and is necessary, especially in a rapidly changing world.

Various cultures differ in multiple ways on how to handle death. But there are practices with profound and useful lessons that can help us deal with certain existential truths such as death, loss, and grief.

At 1Stop Buddhist Funeral Services, we wish to help families plan funerals that will ease their minds in a time of grief. Enquire with us about our Buddhist funeral packages to find out more.