Lessons To Learn From The Concept Of Reincarnation 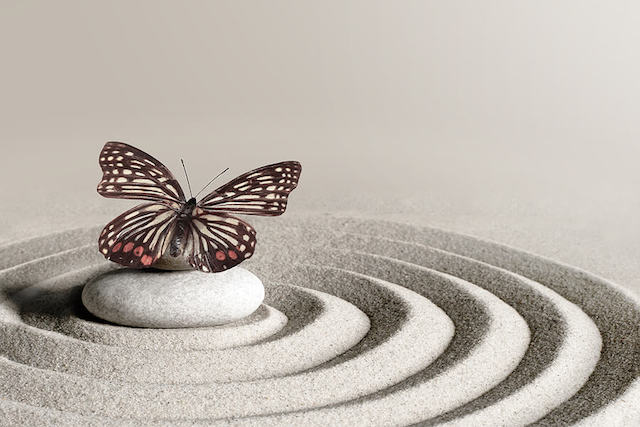 Many Buddhists believe in some form of reincarnation. While there is some disagreement on how exactly reincarnation ‘works’, there’s no denying that beliefs in reincarnation can greatly affect one’s actions in this lifetime.

For some, reincarnation offers hope. For others, it seems more like an endless cycle. Or, perhaps, it could be both. Regardless, let’s take a look at some lessons we can learn from the Buddhist concept of reincarnation.

The basic interpretation of reincarnation

The basic understanding of reincarnation goes like this: Life never truly ends. When one’s body dies in one lifetime, the spirit will continue to live, reborn into another being.

In Buddhism, there are 6 realms commonly alluded to. These refer to different ‘grades’ of beings one can live as. What determines the type of being one is reincarnated into is their karma.

However, you might be surprised to know that Buddha never explicitly talked about reincarnation. In fact, there is no concept of a ‘soul’ in Buddha’s teachings. Instead, some scholars hold the belief that the concept of the ‘self’ that is reborn is actually a series of constantly changing phenomena, or thought-moments, rather than an unchanging, permanent self.

Regardless, believing in karma spursa one to be more mindful of their actions and how it affects themselves and the people around them. Many people are motivated by karma to do many good deeds in their lifetime, as they believe it will help them be reincarnated into a more desirable realm. Doing good deeds and acting out of kindness is also promoted in Buddhist teachings, which call us to have loving-kindness and compassion.

Impermanence is at the heart of the 1st noble truth of Buddhism. As change is a constant in life, building attachment and longing for things of the world is futile. Reincarnation exemplifies this as well. When we go from one life to another, it is a representation of the impermanence of life itself.

The only way to find release from this ‘suffering’ and ‘longing’ is to follow the Eightfold Path leading to Nirvana. Setting apart Buddhism from some other major religions is the fact that just believing these teachings won’t help. One needs to put the path into practice, actively working on it, to achieve liberty from the world’s suffering.

Ultimately, reincarnation is a much-discussed concept in Buddhism. Understanding it and learning from it can give followers more peace of mind about matters of life and death.

Having the right funeral company can also provide bereaved families with peace of mind regarding their loved one’s send-off from this lifetime. Get in touch with us at 1Stop Buddhist Funeral Services to arrange for comprehensive Buddhist funeral packages.