Understanding Afterlife In Taoism: What Does It Mean? 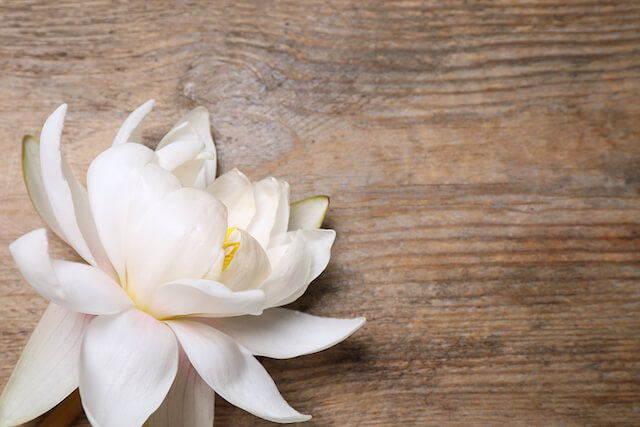 Taoism has complex religious and philosophical teachings that have made many people enthusiastic about learning its concepts. One popular teaching in Taoism is the concept of life after death. Such teachings are important as they help individuals to provide the best funeral services for their departed loved ones.

Here’s more about the concept of the afterlife, and what it means for the religion of Taoism.

The life of the afterlife in Taoism

According to the teaching of Taoism, we are eternal in this life. The idea of transitioning to an afterlife from the living world has not yet been fully embraced in modern Taoism. In these teachings, the afterlife exists within life on earth where the living and the dead are part of the Tao.

It is believed that existence in the afterlife is the same as the current life, and there is no clear line between life, death, and the subsequent life.

Your beliefs and the afterlife

Philosophical teachings in Taoism incorporate the beliefs that someone has developed throughout their entire life. For instance, if you believe that living in someone’s memory after passing on is true, then that is how your afterlife will be.

One of the core beliefs in Taoism is that no one truly dies, and that existence is a continuous process of Tao. For this reason, the worship of ancestors is a common practice in Taoism as it is believed that the spirits of the ancestors are still alive and can hear and respond to prayers and requests from those who are still living.

The differences in Taoism from past and present

There are different sects in Taoism, and the majority of them have significant variations in their teachings and beliefs. In the past, Taoists believed that they could live in the world as immortals. Nowadays, Taoists tend to focus more on the meaning of life and are much more inclined to finding salvation on earth. This is because the salvation of an individual is dependent on how they are aligned harmoniously with Tao.

Regardless, the fundamental doctrine in Taoism is the same for both recent and ancient Taoism philosophy, that all things are connected by cosmic energy called the Tao.

The concept of the afterlife can be quite complex to understand in Taoism, especially with so many different schools of thought. However, it is useful to have an idea of it, especially if you are Taoist, or have friends or family who are of this religion.

Are you seeking a funeral company to provide a smooth funeral planning process? Here at 1Stop Buddhist Funeral Services, we can help you through this difficult time. We aim to provide assistance and guidance on Buddhist funerals, ensuring that you can have peace of mind throughout the funeral.