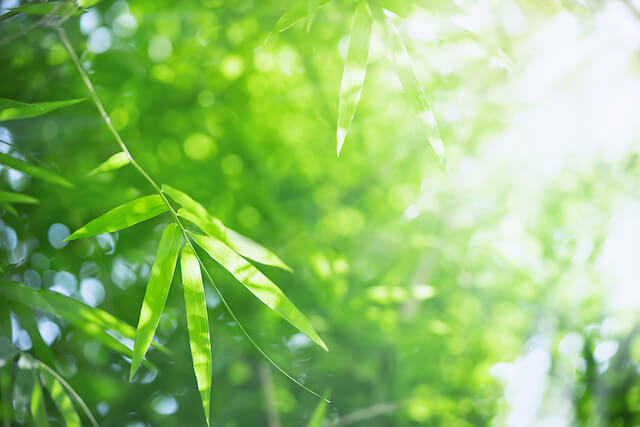 Filial piety is a virtue that is greatly emphasised in Chinese culture. Although China was – and is – home to a diversity of ideological and religious beliefs, scholars name filial piety as one commonality amongst almost all of them. In other words, filial piety is one of the most unifying qualities of what it means to be ‘Chinese’.

Understanding filial piety doesn’t come simple, however. It is not simply about treating one’s parents well; it also encompasses a larger responsibility and respect for elders, in matters of life and even in death.

To better get a feel of how significant filial piety is in the Chinese culture, here are some relevant concepts that dive deeper into the subject.

Serving your parents, helping them when they are in need, and treating them with respect are some ways that filial piety is manifested. However, it also goes beyond service, care, and respect. Filial piety should also be exercised in love and obedience. Outside the home, as well, filial piety is shown by striving not to bring disgrace upon one’s parents or family name.

The recipients of filial piety are not limited to one’s parents. Grandparents and ancestors are also part of the equation, as younger persons are taught to honour all the elders in their lives.

In discussion of filial piety, it is useful not to overlook the consequences of it. Most teachings consider filial piety as an obligation rather than a choice. In Buddhist belief, failing to practise filial piety will impact one’s karma negatively, which jeopardises one’s afterlife.

Some people may be motivated by the rewards of good karma. However, ancient scholars also believed that filial piety was instrumental in maintaining social order and harmony; thus, a rampant lack of filial piety may threaten the very pillars of society.

The obligations of filial piety extend even after the death of one’s parents or elders. This means that it is the duty of the children to arrange the elder’s departure into the afterlife with proper funeral proceedings.

In many families, they also set up altars to pray and give offerings to their elders who have departed. A few times a year, during significant dates like Tomb-Sweeping Day and Hungry Ghost Festival, the younger generation also makes it a point to visit the graves of their departed family members.

As filial piety is a trait that has been defining of the Chinese culture for centuries, it is deeply meaningful to hold on to it. Ensuring a proper send-off for a departed loved one is something we should all strive to achieve.

For any assistance in arranging traditional Chinese funerals, especially Buddhist funerals, 1 Stop Buddhist Funeral Services is here to help. Our funeral company is experienced in dealing with Buddhist Funerals of various scales, and we always strive to uphold traditions for performing highly dignified send-offs.