What Happens After The Death Of A Buddhist Believer? 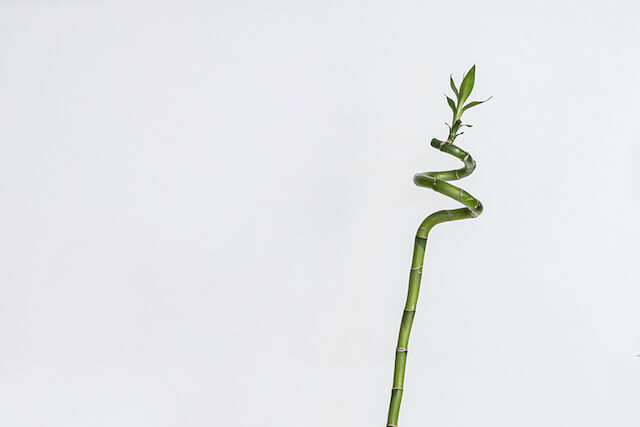 As the fourth largest religion in the world, Buddhism is practised by over 7% of the world’s population. In Singapore, Buddhism is commonly attributed to the Chinese population, but in fact, the religion has its roots in India. In fact, there are many things about Buddhism that even some Buddhists themselves do not know.

When it comes to matters of life and death, Buddhism beliefs govern much of how the send-off arrangements are performed. Whether you are a Buddhist or someone who has close friends and family who are Buddhist, having a basic understanding of Buddhist ideologies can help you better understand what happens upon the death of a loved one.

Here are some facts about Buddhism regarding death and the afterlife:

Cremation is preferred, but burial is also acceptable

Some religions are particular about how the deceased’s body is disposed of after death. However, in Buddhism, both cremation and burials are acceptable. In most cases, it is up to the preferences of the individual – if they have expressed one during their lifetime – or the deceased’s family.

By and large, there is a preference for cremation amongst Buddhists simply because Buddha himself was cremated after his death. In some interpretations, people believe that cremation can only be done 4 days after death, in order to give the soul time to leave the body.

Death is not the end of the road

It is normal to grief upon the death of a loved one. However, in Buddhism, there is also a sense of hope and relief, as believers subscribe to the idea of an afterlife. Called samsara, this is a notion that life is cyclical. At the end of one’s life, one will be reborn again into one of 6 realms.

With this belief, Buddhist funeral services are not totally sombre events. Instead, calmness and acceptance preside over the procession. In some Buddhist funerals, there might be even upbeat music that celebrates the journey of the departed to their next life.

In Singapore, the Human Transplant Organ Act (HOTA) is a scheme that allows for a deceased’s kidneys, heart, liver, and corneas to be removed for the purposes of transplantation. For individuals who are not comfortable with this due to personal or religious reasons, they can opt out of the scheme.

Buddhism not only does not forbid organ donation, but may even be seen to encourage it. After all, Buddhism is a religion that seeks to relieve suffering. In some sense, organ donation is one way to contribute to society.

While these points give you a brief idea of how Buddhists treat death, it is also crucial to note that Buddhism also has many variations. For example, Buddhists in Thailand and Buddhists in Japan will conduct their funeral rites very differently.

In Singapore, you can rely on a professional funeral company that is knowledgeable in arranging a Buddhist funeral. With seasoned knowledge from countless Buddhist and Chinese funerals in Singapore, these experts can tailor-make the funeral proceedings with utmost respect to the family or the deceased’s wishes.