What To Expect When Attending A Buddhist Funeral 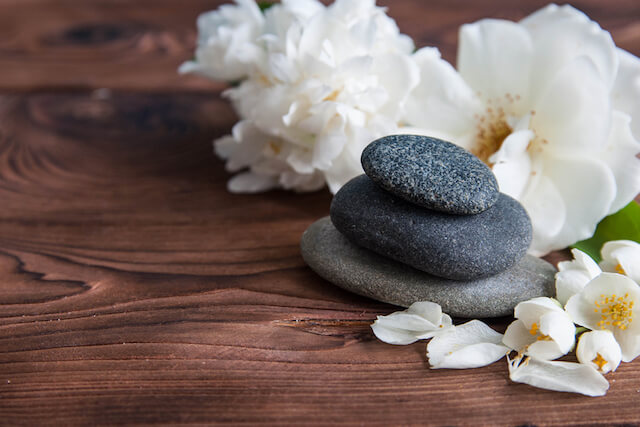 Buddhist funeral services are centered on the belief of reincarnation and karma, as well as the latter’s effect on rebirth. This means that the quality and quantity of karma accumulated during a deceased’s lifetimes will determine how he reincarnates in his next life. As such, the role of a funeral company is to properly arrange a meaningful and dignified send-off for the departed individual that is in line with Buddhist funeral practices.

We take a closer look at the various customs and etiquettes involved in a Buddhist funeral so you can pay your respects honourably.

As guests, avoid donning bright or coloured clothes. It is advisable for visitors to wear dark and muted colours, and without a display of wealth in the clothing choice. Family members, on the other hand, will typically wear white clothes according to tradition.

Flowers can be sent to the funeral location, with the exception of red flowers that are meant for joyous events and occasions. You can send the funeral flowers along with a sympathy card, or bring them along and place the flowers near the altar.

When paying respect to the departed individual, guests should give a slight bow in front of the altar. They may also choose to bow while holding a lit joss stick with both hands at chest level. After expressing condolences to family members, they may proceed to take a seat and wait for the commencement of the funeral rites performed by monks.

Guests may notice that there will be red strings or threads placed together with plates of peanuts and melon seeds on the table. It is a respectful gesture provided by the family to ward off bad spirits or avoid bad luck that guests may be encountered at the wake. When leaving the funeral venue, tie the string around the finger loosely and let it slip off before reaching home.

Prayers for the deceased

During the funeral ceremony, there will be chanting, prayers and eulogies for the deceased. Adding on to that, funeral guests may also observe the bereaved family burning paper offerings in the shape of miniature-sized fake items e.g. money, televisions, cars and houses. These items are usually aligned to the deceased’s interests in his lifetime.

When the monks are performing the Buddhist rituals, guests who are unable to participate in the session for specific reasons should sit and observe silently as a sign of respect. The chantings led by the monks are in accordance to Buddhist funeral rites. The family will also join in the recitation of Buddhist scriptures and the Buddha’s name. These are believed to ease the anxiety of the departed individual and help achieve peacefulness to transit from this life to the next.

For the deceased, death marks the beginning of a new round of rebirth. For the living, death is a timely reminder of the Buddhist teachings on impermanence. It also grants them the opportunity to assist the deceased individual in transitioning smoothly to his next life. Going beyond filial piety; the funeral rite ultimately serves as proper closure not just for the departed individual, but also for his family members.