What We Can Learn From The Buddhist Perspective On Death 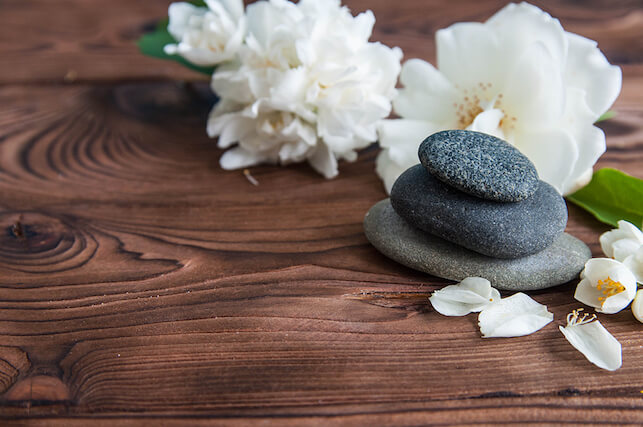 People who practise Buddhism believe that death is part of a natural process, and the process of coming into life and going out in death does not signify the ultimate end. Instead, death is just another transition from one life to another.

Here’s what you need to know about the Buddhist perspective of life and death, and how they help the departed reach their end of life on earth with peace and dignity.

Death is one of the most fundamental existential dilemmas in Buddhism, and its significance is best observed in a Buddhist funeral service. The concepts about death in Buddhism were first pointed out by Buddha, who had spent a lot of time meditating on this concept. Today, Buddhists are encouraged to meditate on death and its impermanence.

In Buddhism, death is not an ultimate end, but rather a transition from life to the afterlife. The transition process is made bearable based on the actions that they have taken while they were alive. This principle is embodied in the Buddhist concept of karma and motivates individuals to treat one another with respect and dignity in the hopes of achieving a better afterlife.

The psychology of the death concept in Buddhism

When death is imminent, for instance, patients living with terminal illnesses, it is common for such patients to lose hope and give up entirely on living. However, understanding and accepting the concepts of life and death in Buddhism can have significant psychological utility for such patients. It provides hope that there is a reason to remain optimistic about life and that death itself is not an ultimate end, but a transition to another form of life through the process of reincarnation.

Through this perspective of life and death, the patient may have better treatment outcomes, reduction in their levels of anxiety, and feel the need to continue striving for overall healing of their existence.

End-of-life care for a Buddhist

For those who believe in Buddhism and hold Buddhist ideas to be true, the end-of-life care is relatively straightforward and fruitful, especially when death is anticipated. Acceptance of the impermanence of life and death can motivate the family and friends of their loved one to spend as much time as possible so that death may find them to be psychologically prepared and ready to embrace the transition from the land of the living to the land of the dead.

The family can also prepare early by seeking a funeral company and hiring the best funeral services for their loved one.

The Buddhist concept of life and death gives a clearer perspective on end-of-life care for terminally ill patients and helps them to reach the end of life’s journey. It also allows them to pursue a much more dignified ending of life.

Should you require experienced help in setting up and preparing a Buddhist funeral, you can contact us at 1Stop Buddhist Funeral Services. We aim to make the funeral process smooth so that you can have peace of mind on a dignified send-off for your loved one.