What You Should Know About Death & Afterlife In Taoism 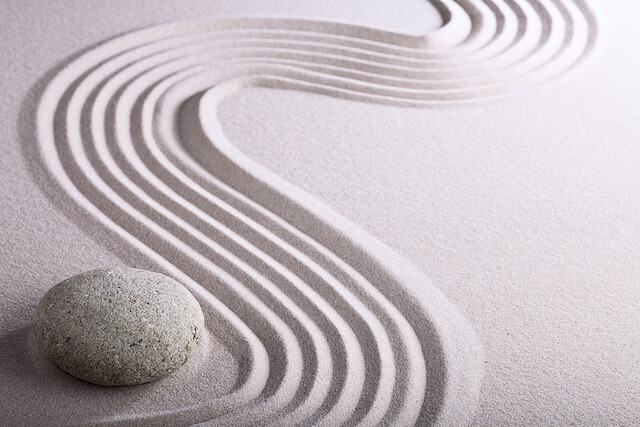 Taoism is a religion that has existed for many centuries and is still being practised in Singapore today. Taoism signifies “the way” or the “doctrine”, and emphasises living in harmony with the universe. Some varieties and aspects of Taoism has also been significantly influenced by Buddhism and Confucianism, although significant differences still exist. In Singapore, Buddhism and Taoism is often confused and sometimes even overlap with folk beliefs.

Eternity is one of the critical concepts in Taoism. As Taoism originated from the ancient Chinese who were living closer to nature, the concept of eternity made sense to them based on the information and the knowledge that they had during those times. The ancient Chinese observed that things in nature could die and later come back to life.

One popular example of eternity that influenced the Taoism belief is the phenomenon of a tree dying during the fall and winter, and later coming back to life at the onset of spring. Taoists believed that eternal life could exist in people too, such as coming back to life after death. However, it was the spirits that lived on and not the body.

The idea of salvation in Taoism is quite different from other religious beliefs as it centres around life and not the afterlife. Thus, Taoists are taught to participate fully in the natural world while they are alive and to live appropriately instead of anticipating to get salvation after death.

In a way, Taoism differs significantly with Christianity and Abrahamic religions in that Taoism isn’t concerned with permanent transcendence to spiritual redemption or a heavenly afterlife.

Taoists believe that the sun, the moon, the planets, and the constellations are the dwelling place of the gods. The Taoists are also capable of travelling to these mystical and astronomical locations during a ritual stance. In the literal sense, Taoists believe that the gods reside in the heavens that is observed from the earth, and that humans can visit the heavens during a ritual stance.

One of the teachings in modern Taoism is that spirits can live on after physical death and that the spirit can migrate to another material body. Taoists view life as a continuous eternal process of Tao, known as “the way”. The reincarnation in Tao is quite complex as it is not based on karma, but rather it depends significantly on if your physical life is harmoniously aligned with Tao.

Although Taoism is often confused with Buddhism in Singapore, there are still distinct differences at its core. It should also be noted that there may be differences in beliefs and practices across different schools and sects of Taoism as well.

If you are looking to learn more about funeral traditions of Taoist, Buddhist, or other religions, you can seek a funeral company in Singapore for advice. At 1Stop Buddhist Funeral Services, we provide Taoist and Buddhist funeral services to ensure that your parted loved ones will be able to receive a dignified send-off.