What You Should Know about the Annual Qingming Festival 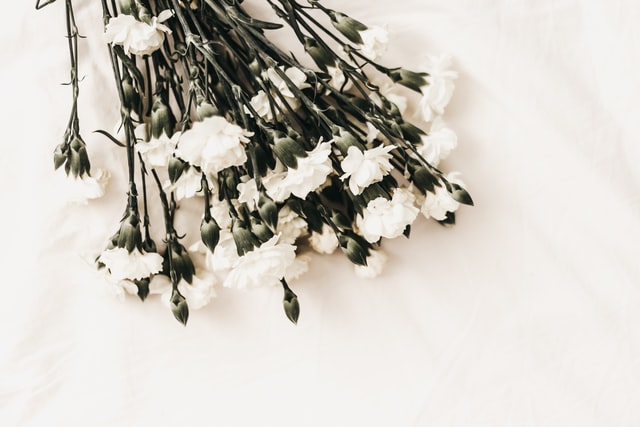 Qingming, is translated as “clear” (qing) and “bright” (ming) which references the spring time in China, a time where people would sweep the graves of their deceased loved ones and ancestors.

Purpose of the festival

For centuries, the Qingming festival has always been celebrated in mainland China dating back to the times of the Tang Dynasty more than 2,000 years ago. However, countries such as Singapore have adopted the tradition from as early as the 19th century when the Chinese migrants started setting up their burial grounds based on their respective dialect groups. In Singapore, the festival is carried out in cemeteries like the Choa Chu Kang cemetery.

This day is dedicated to remembering and honouring ancestors. It reflects reverence for those who have passed, through the act of weeding and sweeping of the gravesites. It is believed that one should never forget the deceased and always strive to pay their respects.

Ancestral worship and filial piety are emphasised during Qingming. Descendants pay visits to their ancestors’ graves, niches or tablets within 10 days before or after the festival. They start by sweeping the grave, removing the weeds and trimming the grass. The tombstone is also cleaned and any faded engravings can be repainted.

Multi-generational families often spend up to half a day at the grave of their ancestors catching up on the moments, stories and legends surrounding their lives. Some may bring home-cooked food that are known to be the deceased’s favourite meals. Descendants lay out offerings from flowers, food, tea and prosperity cakes (huat kueh), which varies in different dialect groups, for the Earth God (Tu Di Gong), an important deity that Taoists worship. Offerings are also made for wandering spirits to appease and discourage them from touching those laid out for the family’s ancestors.

Similar to a typical Taoist funeral service, people perform rituals such as lighting candles to pay respects, holding lighted joss sticks while kneeling, bowing, or standing, and burning paper offerings. Joss paper that symbolises money, and items of luxury such as mobile phones, bungalows, and cars will be burned for the ancestors to use in the afterlife. Food offerings are gathered up at the end of the visit and brought home to be consumed by the family. Ultimately, Qingming provides an opportunity to bring the extended family together, particularly in today’s busy world.