Funerals And Memorial Services: Are They Any Different? 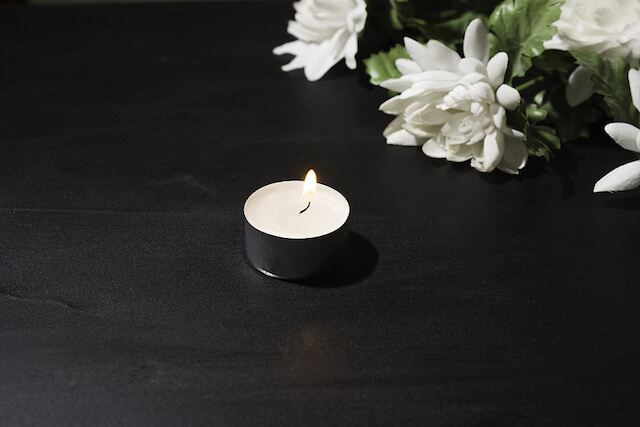 What is a funeral?

Strictly speaking, a funeral encompasses all the practices held in memory of the deceased while their body is still present. It can be thought of as the services held immediately after the person dies, up to the day of burial or cremation. Frequently, it involves religious rites like prayers, chants, or processions, and might also include food catering for visitors, performances, music, eulogies, and so on.

However, some religions or families bury or cremate the body immediately after death, and only hold the service. In these instances, many people still call it a funeral service, although some would make the distinction that it should be called a memorial service instead.

What is a memorial?

Because most memorial services refer to those arranged significant period after the date of death, they are usually only attended by close family members. Otherwise, invitation cards may be given out to announce the dates of the memorial service.

Planning for memorial and funeral services

Memorial and funeral services may not sound all that different, especially in their ultimate aim of honouring the departed. There may be religious rites, eulogies, food catering, and performances. For Buddhist funerals and memorial services, however, there may be differences in the prayers and rituals performed.

Memorial services like the 100th-day service are usually seen as being less in importance than the initial rites. For yearly memorial services, many families just do a casual one like visiting the resting place of their elders, placing offerings offering prayers. They might have a gathering and meal with the whole extended if they want to get a little fancy.

It might not be essential to know the strict difference between a funeral and memorial service, but doing so can greatly help to enhance communications between yourself and the funeral company you hire. Without the burial or cremation, memorial services are typically cheaper to organise, and have fewer aspects to think about.

Whether it is a funeral or memorial service, here at 1Stop Buddhist Funeral we can smoothen the planning process for you.