The Difference Between Taoist And Buddhist Funeral Services 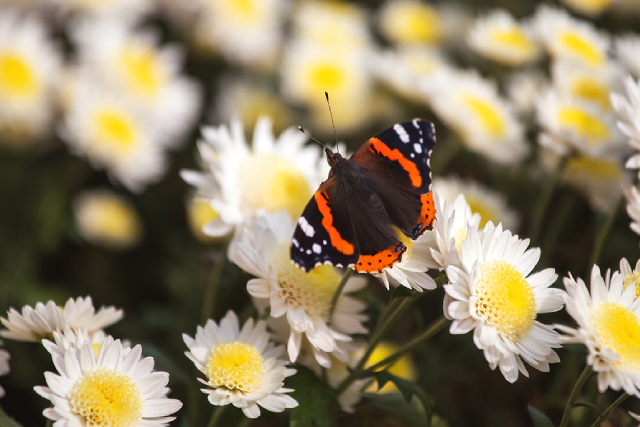 In Singapore, many Taoist and Buddhist practices and beliefs blur the lines between each other. Typically associated with people of the Chinese ethnicity, these religions and ideologies are further compounded with folk Chinese beliefs – more of traditions and superstitions rather than religion.

So, it is easy to get confused between a Taoist and a Buddhist in Singapore, including their events like Taoist and Buddhist funeral services. What are the differences, if any at all? Here are some you can look out for.

Although they both agree that there is such a thing as reincarnation, their concept of this idea is quite different. Buddhists believe that when a human die, they are reborn and that this cycle of death and rebirth will continue until Nirvana is attained. What is being reborn is not necessarily a permanent self, but an ever-changing ‘non-self’.

On the other hand, the Taoists believe in the immortality of the soul. The soul moves from body to body when it is reincarnated. Eventually, the cycle of rebirth will guide one to the attainment of Tao.

While both Taoist and Buddhist funerals typically involve a religious leader presiding over the funeral, the chants and scriptures they follow are different. Taoist priests recite scriptures to pray for mercy for the deceased. Buddhists monks chant sutras that are believed to help the deceased get rid of bad karma, increasing their chances of being reincarnated into one of the higher realms. Common to both of them are prayers that assist the deceased to have a smooth transition into their next life, and protect the deceased from evil spirits.

Both Taoism and Buddhism recognise death as a natural part of the cycle of life. However, Taoist funerals may be more accepting of loud and expressive mourning, while Buddhist funeral-goers are generally more sombre and subdued in its grieving. In fact, some Taoists encourage the bereaved family to mourn as loudly as they wish, up till the point the coffin is nailed shut.

While the beliefs of Buddhism and Taoism are distinct, their funeral practices in Singapore have come to share many similarities – for example, the burning of paper offerings, avoidance of wearing the colour red, and a mourning period of 49 days.

So, getting to know the right processes to arrange is crucial. If you are unsure of the most appropriate rituals for your religion or even dialect group, we can advise you based on our experience to organise the best funeral service we can for your departed loved one. Contact us at 1Stop Buddhist Funeral Services to know more.